how to travel here from the UK

This is the easiest way and a car is essential if you want to make the most of the surrounding countryside.

Rennes International Airport - one and a half hours drive

Flybe has direct flights to here from a number of airports including London, Southampton, Exeter, Birmingham, Manchester, Dublin, Cork, Paris and Amsterdam. You can find the full list on the Rennes International Airport site.

Dinard airport is serviced by Ryanair.

Into Laval from Paris Montparnasse (approx an hour and a half journey time).

Into Le Mans from Paris or Paris CDG Airport.

By car from Folkstone to Calais. 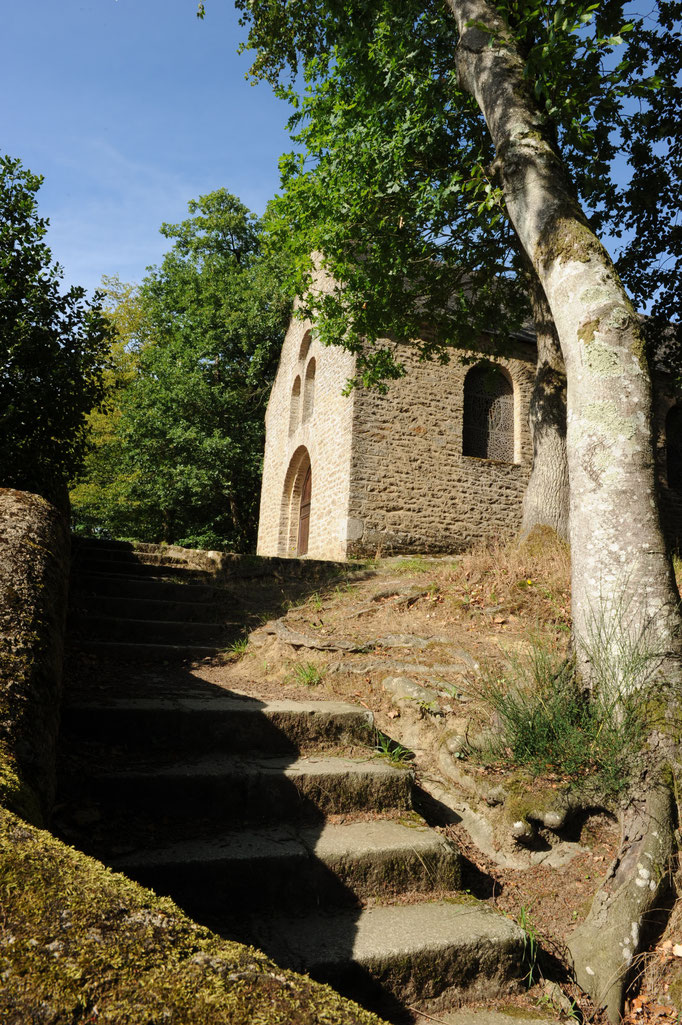 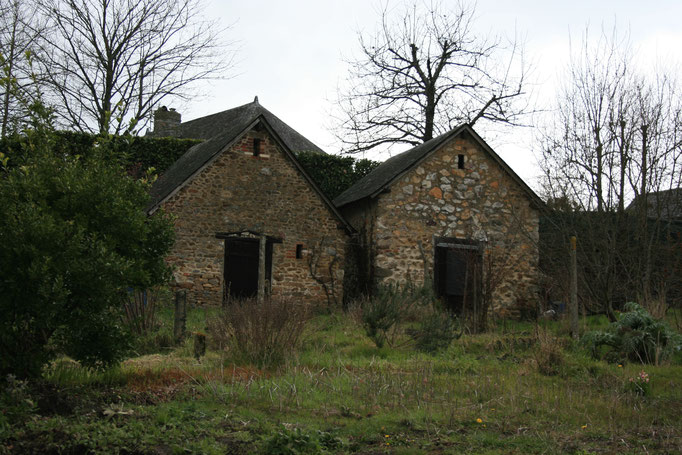 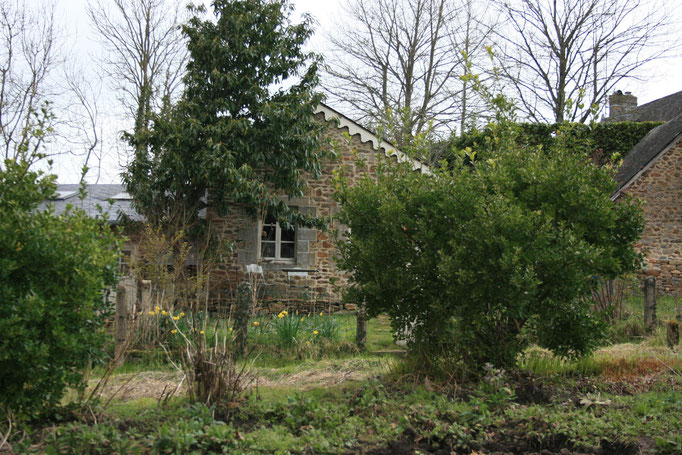 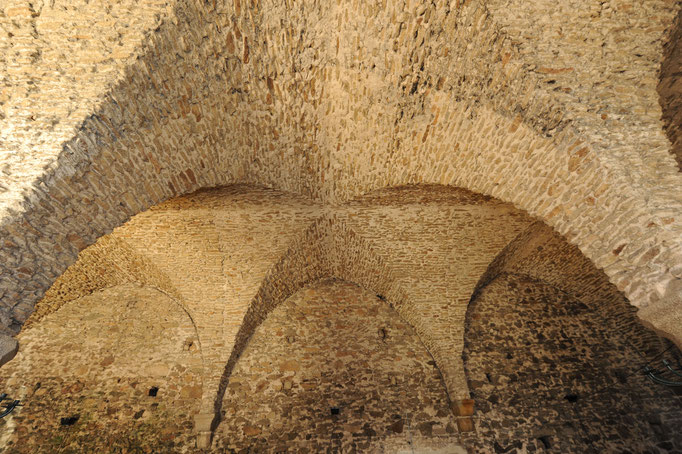 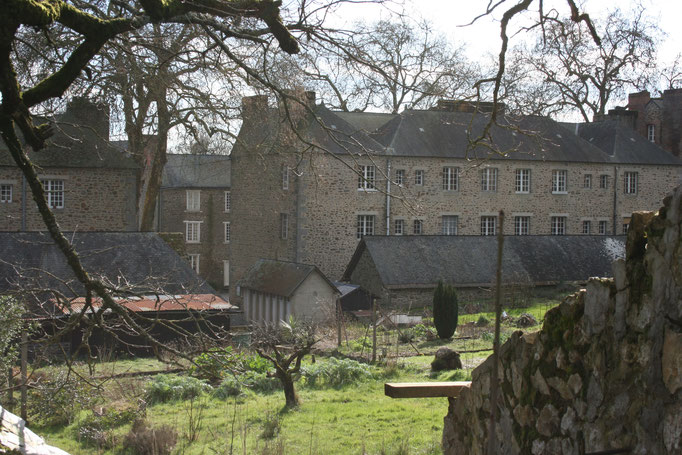 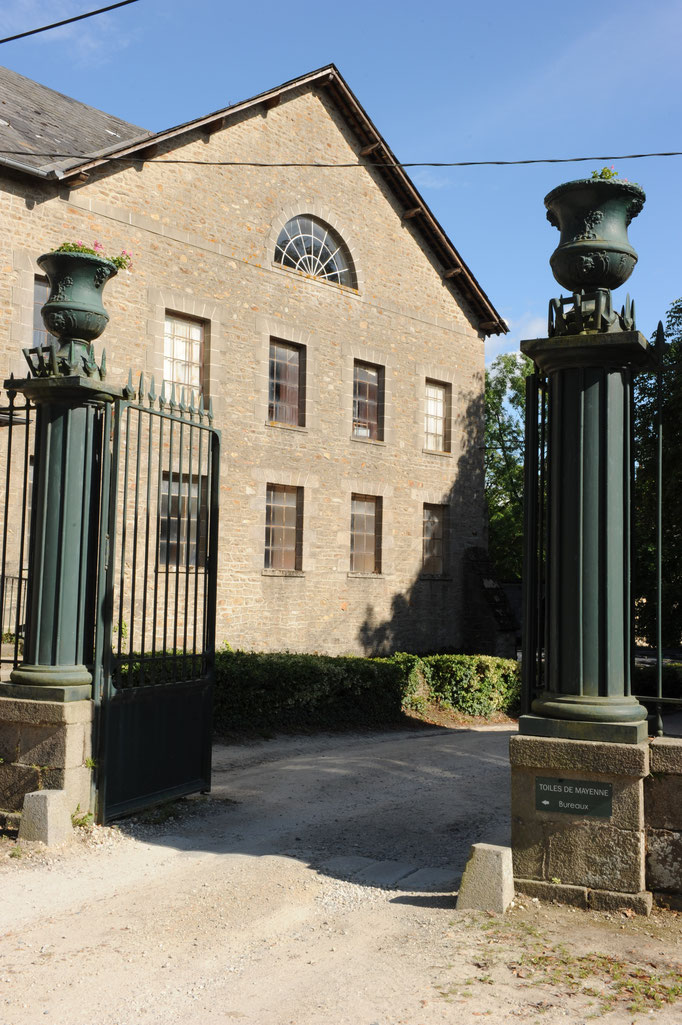 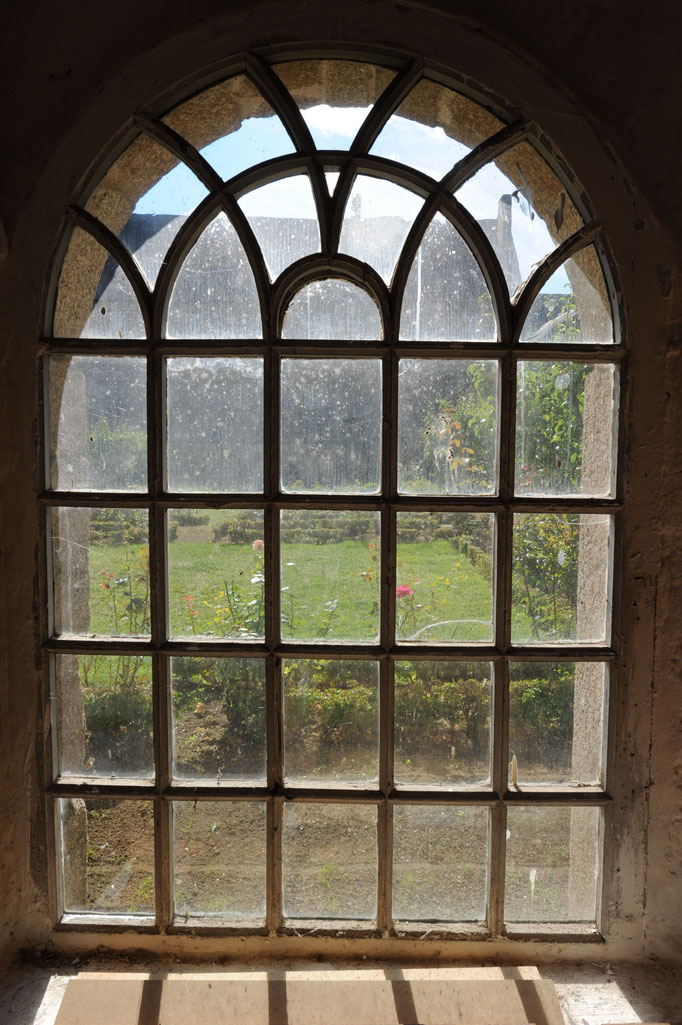 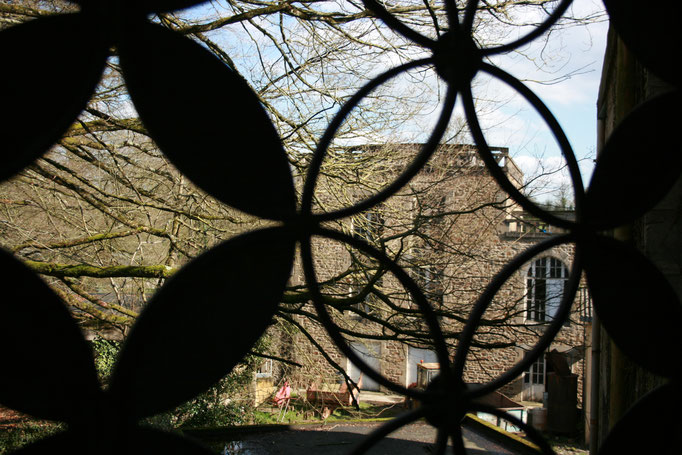 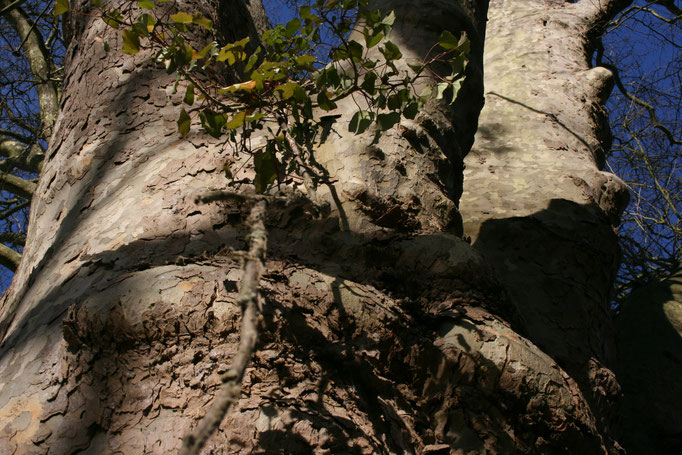 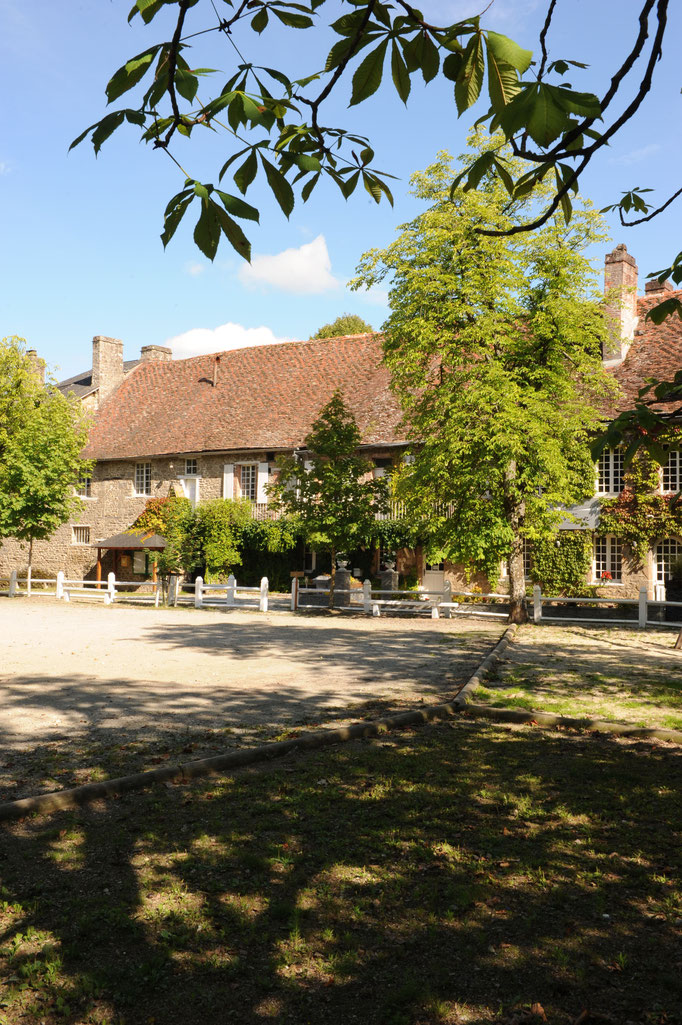 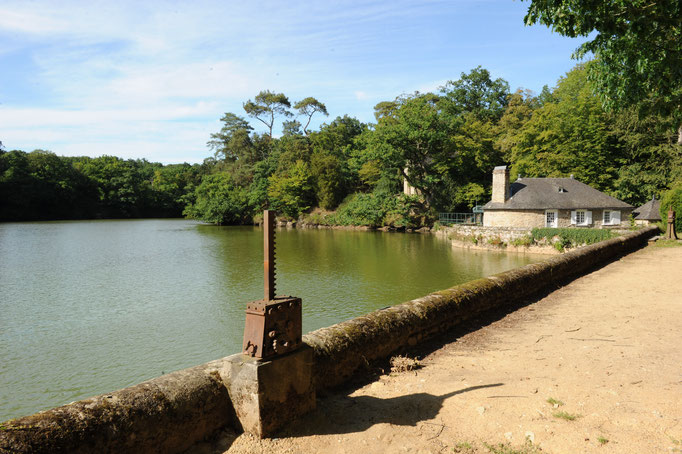 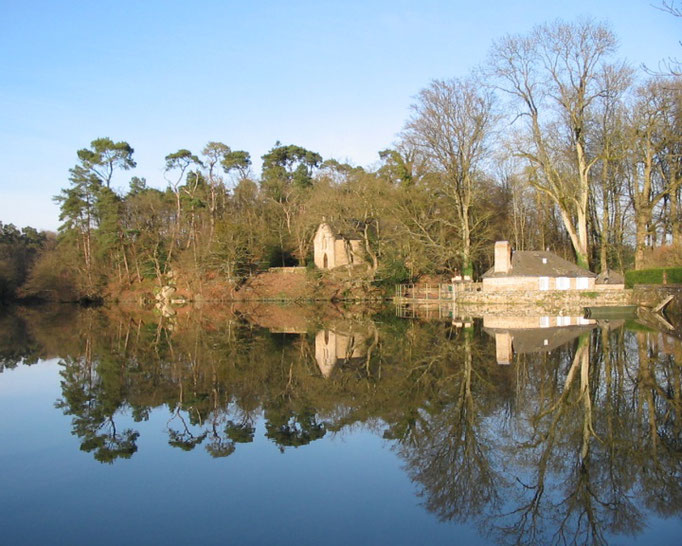